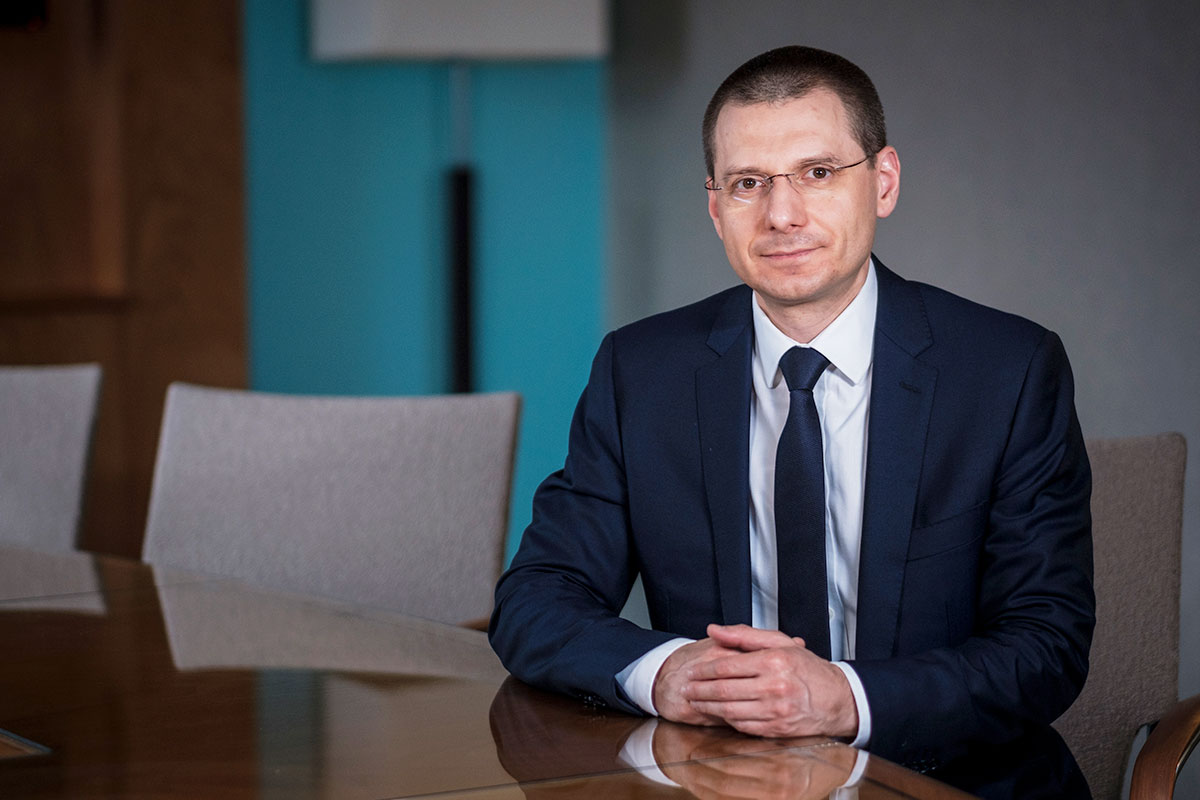 While Michael’s clients are commonly based in the UK, Israel, and Eastern and Western Europe, he has a wealth of experience in advising clients with legal proceedings in many other jurisdictions.

Michael also assists clients in the management of assets and investments, including the set-up and administration of complex business structures in European and off-shore jurisdictions. Michael has particular expertise working with family offices of multi-jurisdictional families.

Michael was born in Russia, where he lived until moving to Israel in 1994. He has been based in the UK since 2007. Michael is fluent in Russian, Hebrew and English, and is also admitted to practice law in Israel.

Michael joined Wiggin Osborne Fullerlove as a Partner in 2015. He was previously a partner with Enyo Law LLP in London, and a senior advisor and legal consultant for the private office of an ultra-high net worth family between 2007 and 2013.

Before moving to the UK, Michael managed a representative office for overseas ultra-high net worth individuals in Israel between 2005 and 2007; he had previously been an advocate with the IDF (Israel Defence Forces) Military Advocate General Corps from 1999 to 2005.

Away from work, Michael’s particular interests include art, music and travel.

Some cookies are essential, whilst others help us improve your experience by providing insights into how the site is being used. The technology to maintain this privacy management relies on cookie identifiers. Removing or resetting your browser cookies will reset these preferences.